After learning that he is suffering from multiple illnesses and has only a few weeks to live, Mr. Burns becomes distraught by the town’s less-than-sensitive reaction to his announcement. Following an unexpected turn of events, Bart finds Mr. Burns weak and vulnerable in the wilderness and secretly takes him into the Simpsons’ home. But when Homer and Marge learn about their new houseguest, they decide it’s payback time, and Lisa, determined to stand up for Mr. Burns, learns that old habits die hard. 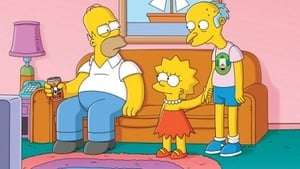 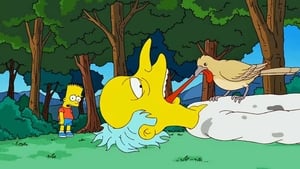