An air traffic route is redirected so that airplanes start flying directly over the Simpsons’ house. The noise starts to disrupt their lives and, desperate for a solution, the family turns to their Congressman. However, he dies of a heart attack, so they ask Krusty the Clown to run for Congress so that he can help them. Krusty is successful in his campaign, but finds that his air traffic bill is ignored by the veteran Congressmen. He soon becomes disillusioned with the system, so the Simpsons, with guidance from Walter Mondale, help him out by blackmailing one of his opponents and attaching the bill to a more popular one. The bill passes, and the air traffic is re-routed. 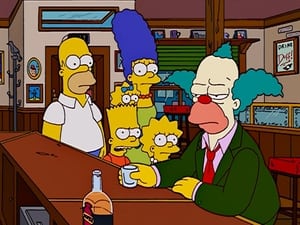 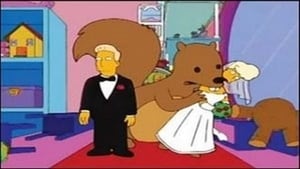