A Star Is Born-Again

During the annual Jellyfish Festival, Ned Flanders realizes that he is lonely and becomes depressed. One night, he meets a beautiful woman, who asks him out on a date. He soon learns that the woman is Sara Sloan, a famous actress. Sloan is charmed by Flanders’ wholesomeness, and they continue to date to the point at which she asks that he move to Hollywood. Flanders, worried that Hollywood would conflict with his conservative Christian values, refuses, so Sloan instead decides to stay in Springfield. However, their relationship does not work out, due to his insistence on marriage. 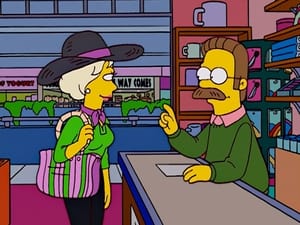 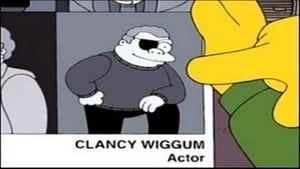