Bart learns that he was once a child actor in commercials and that all the money earned was spent by Homer. In retaliation, Bart petitions the court to have himself legally emancipated from his parents and moves out of the Simpson house. Bart is initially miserable in his new apartment, but discovers that skateboarder Tony Hawk lives on one of the floors above. He and Hawk become friends, and Bart is content with his new life. Homer apologizes to Bart and requests that he return home. Bart accepts the apology, but tells his family that he is going on tour with Hawk. At an event, Homer speaks to Bart and finally promises Bart that he will never treat him badly again. 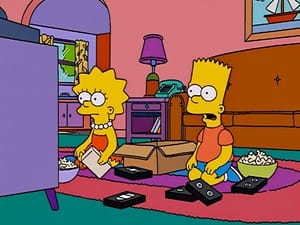 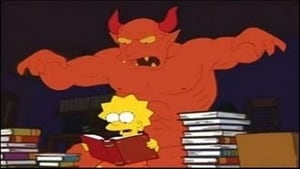